Racing Pigeon Partners is an interest group of people and companies involved in the racing pigeon world.

Our primary mission is to protect and serve the best interests of our beloved racing pigeon, the sport and all those who are (in)direct participants and contributors.

We represent a united community of racing pigeon stakeholders and strive for optimal and proportionate legislation and standards for our sector taking into account at all times animal well-being and health. 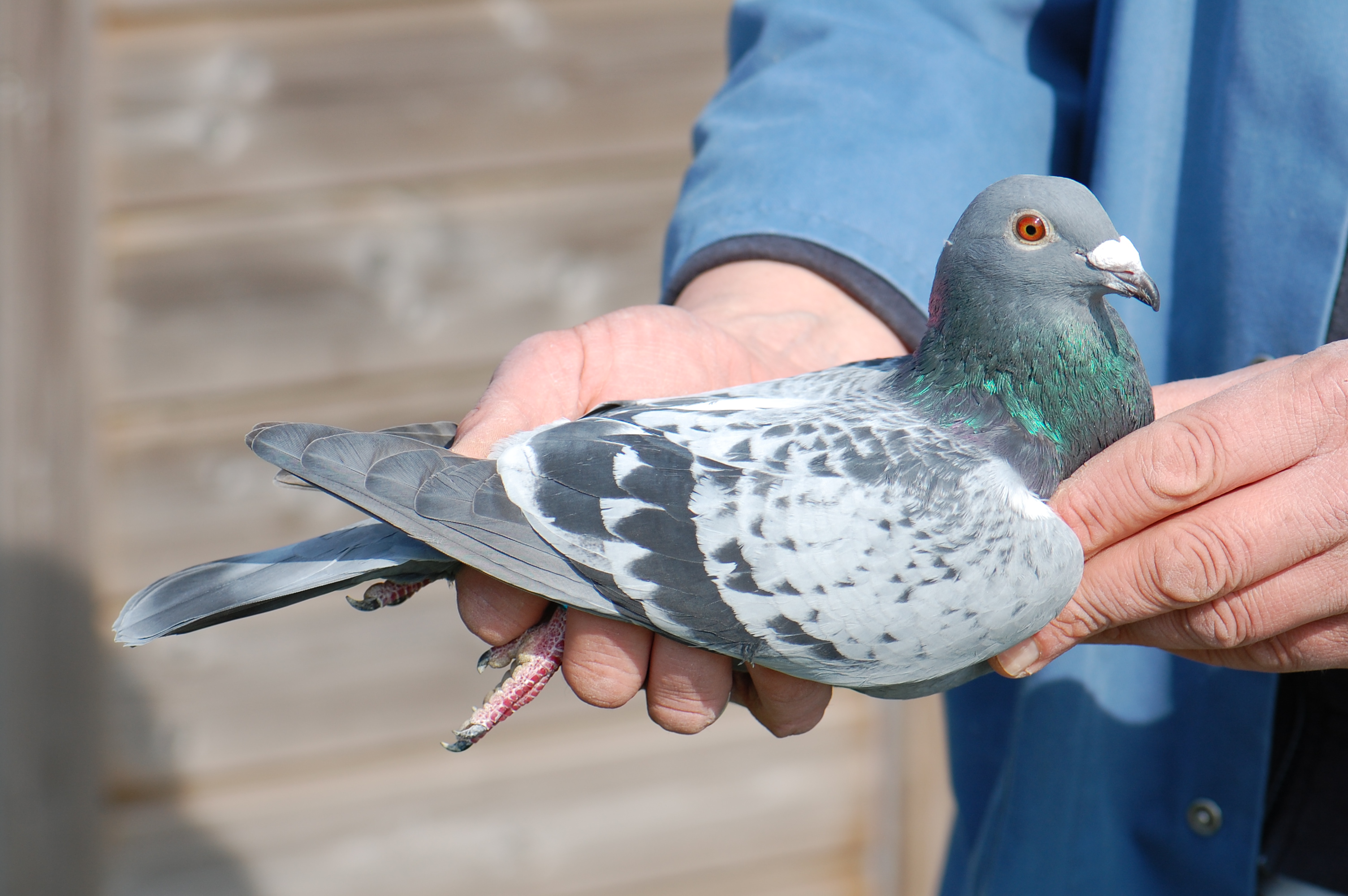 RPP has been made aware just very recently of impending changes in European law, the so-called Animal Health Law (hereafter: AHL), which is intended to both simplify and harmonize animal transportation procedures and requirements, including those for racing pigeons between operators and establishments in the 27 Union Member States from April 21st 2021 onward. We understand that pigeon racers in different EU Member States (hereafter: MSs), represented by their respective racing pigeon federations, have recently made an appeal of their own to their respective national authorities, but regrettably their appeal mainly included their concern that pigeon races and competitions involving movements between EU countries would be made impossible by the AHL - which is of course a devastating outcome on its own.

However, after carefully and thoroughly studying the European Commission Delegated Regulations 2016/429 and 2020/688 and investigating their implications for all merchant and hobbyist activities - be it trading, breeding or other economic activities pertaining to racing pigeons for which movements thereof across EU Member State borders are a necessity - we do reach the sobering conclusion that the consequences of certain requirements imposed by the AHL will have a dire and potentially disastrous effect on the European racing pigeon industry and sport as a whole. Even though in spirit we applaud and support all efforts to harmonize and simplify transportation procedures and health requirements within Union borders, there are simply too many practical impossibilities as a direct outcome of the AHL for the racing pigeon fanciers, SME and competent authorities involved which will destroy the sector.

For that reason, we hereby make an appeal of our own by means of this letter addressed to whom it may concern at the national and European level to ask to take into account the RPP’s perspective on the AHL as well and make the necessary provisions and/or amendments.

Our general complaints with regard to the AHL: (1) the lack of attention to recent scientific research concluding that racing pigeons are not a vector for the transmission of highly pathogenic avian influenza. (See annex for notable references which demonstrate this fact.) (2) shortcomings and inconsistencies between the outcomes of the AHL and the general spirit of this law. (See relevant paragraphs in annex.) Our specific complaints regarding 2 practical requirements for movements of racing pigeons within the AHL (EU2020/688; Article 59):

As the union of economic partners in the pigeon racing sector we are deeply concerned and indignant about the astonishing and disastrous consequences of what this new European legislation means for the entire pigeon racing sector. We are surprised our input was clearly completely neglected, which to us seems to be a very undemocratic way of making new legislation and very contrary to the spirit of the European idea. No veterinarian or academic involved in the sector was consulted although there is tremendous medical expertise available within the EU. We are also completely surprised at the fact that the racing pigeon as a competitive sports animal was considered in the same legislation as animals that are used and bred for human consumption which is illogical considering the major differences between these two sectors. In short, the outcomes of certain aspects of the AHL conflict entirely with the spirit of this new law. Furthermore, our own analysis of the AHL makes it crystal clear that the practical implications of 2 specific requirements imposed by Article 59 in EU2020/688 (cf. supra, official veterinarians to certify animal health certificates and a 21-day stand-still between MS movements), though well-intended, are simply unworkable in practice, not just for the races and competitions themselves, but for the entire racing pigeon sport and the equally important encompassing trade, the latter being inextricably linked to and an essential, vital part of the sport itself.

For as long as can be remembered, Europeans have stood out as the best breeders and racers world-wide with a historical lineage of pigeon breeding and racing as a European heritage that must be treasured. They owe their status to their generations-long expertise and the density of the European network in which the genetic cross-breeding of the European racing pigeon has been a constant for many decades. For that reason, many thousands of individual racing pigeons are traded and exchanged between fanciers across Europe on a daily basis. These exchanges involve movements across EU MS borders of low- to high-priced pigeons, as well as free exchange, in function of (co-)breeding projects, one loft races, and many other activities, many of which will be rendered virtually impossible due to the new AHL regulation.

The racing pigeon sector has a significant size and has become of great economic importance in recent years. The AHL will not only drastically impact the operations of many hundreds of SME in MSs who provide products and services that facilitate the sport, but it will also negatively impact a total of 155.275 racing pigeon fanciers currently active in Europe, the majority of which are hobbyist racers and breeders, who in 2020 registered a combined total of 12.043.600 unique official racing pigeon rings for newly born birds with their respective national federations. Economically a substantial amount of households depend directly or indirectly on income related to their pigeon racing activities. To illustrate: in Belgium, studies estimate that activities involving racing pigeons have a national yearly turnover of approximately at least one hundred million euros, which is likely still a large underassessment.

For the reasons stated above, we ask that the Commission reconsider the AHL‘s requirements of an official veterinarian and the mandatory 21-day stand-still for movements of racing pigeons between MSs. 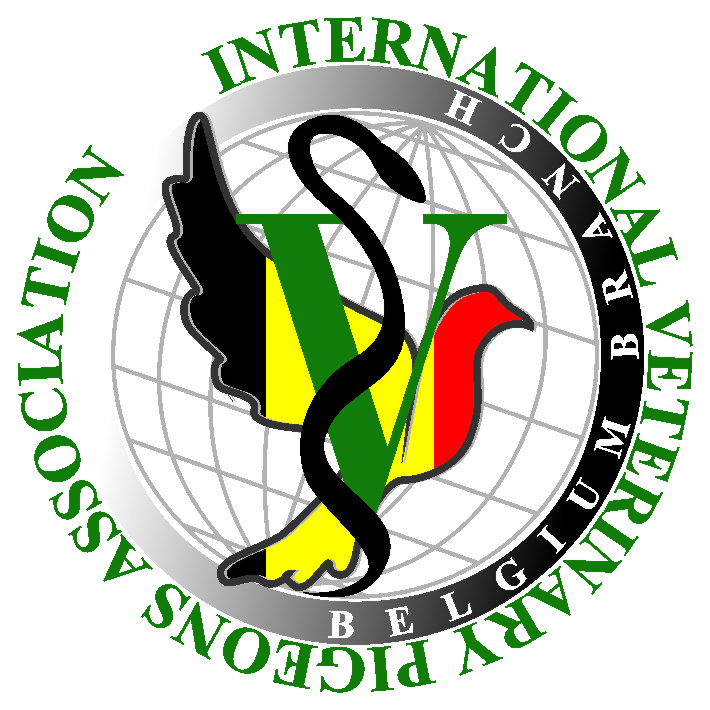 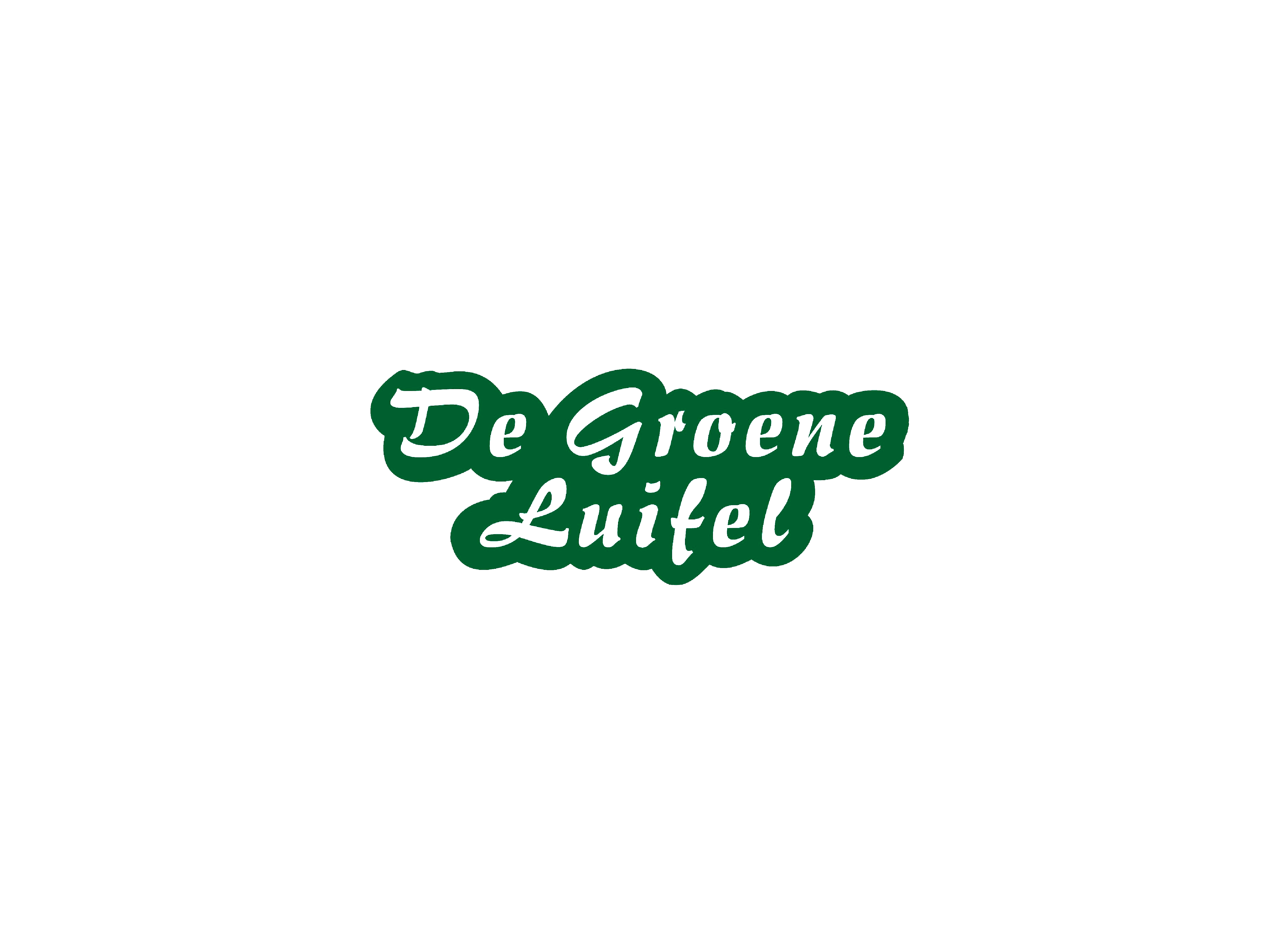